In 2001 a car left the carriageway just before a bridge over the East Coast Main Line and ended up on the railway track. The vehicle was unable to get off the track and was hit by a passenger train, which was derailed and deflected into the path of an oncoming freight train, tragically resulting in 10 fatalities and over 80 people injured.

Following this Great Heck incident, The Department for Transport released a white paper ‘Managing the Accidental Obstruction of the Railway by Road Vehicles’ in 2002, which made Network Rail, Highways England and local authorities directly responsible for mitigating the risk of a road vehicle getting onto and obstructing the railway.

As can be seen form the above, Road Vehicle Incursions (RVI) onto the national railway network can be a huge risk to both railway and vehicle users. The most serious incidents occur when road vehicles are not stopped from reaching the railway and a train strikes a vehicle on the track.

Homegrown were asked to help on a section of the railway line in the Oxford area that sits below a humped bridge carrying a fast-winding country road, as the site was vulnerable to the risks of a road vehicle getting onto and obstructing the tracks.

As road calming measures were not practical in this instance, our client needed a company with expertise and experience of working in both rail and highways environments, as well as the required skill to erect Barkers Fencings StronGuardRCS product which will stop a 7.5ton vehicle travelling at 30mph and prevent the vehicle from reaching the train tracks below.

As Homegrown had extensive experience working nationally with major rail and highways service providers, we were a natural choice for the client to approach. Our experience with these markets as well as our expertise at installing high security perimeter systems was a key factor in why we were chosen to deliver this project.

Due to the nature of the project and how it would affect both a key highway and rail route, Homegrown needed to make sure the work was planned and executed perfectly. Finishing the job on time and in budget, as well as making sure the client was constantly updated with progress, resulted in a stress-free project for our client.

In addition to the benefits of carrying out the work to a high standard, Homegrown also used local suppliers and facilities while on site to help the local economy and reduce our carbon footprint. 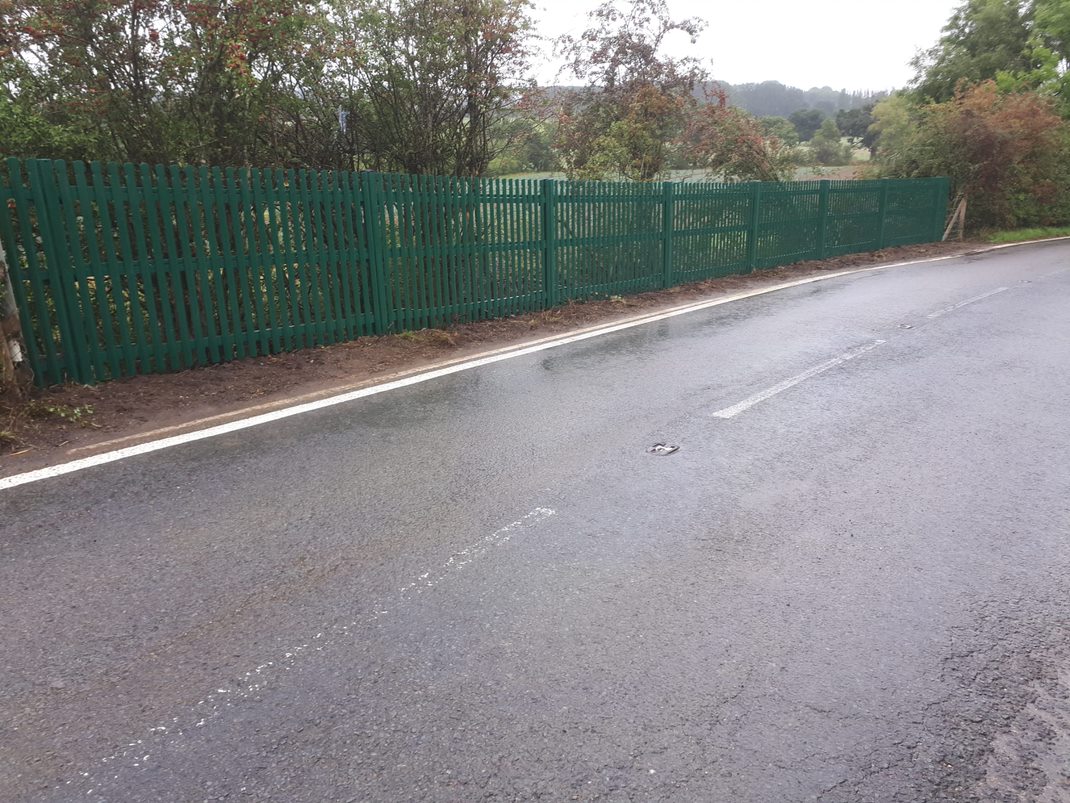 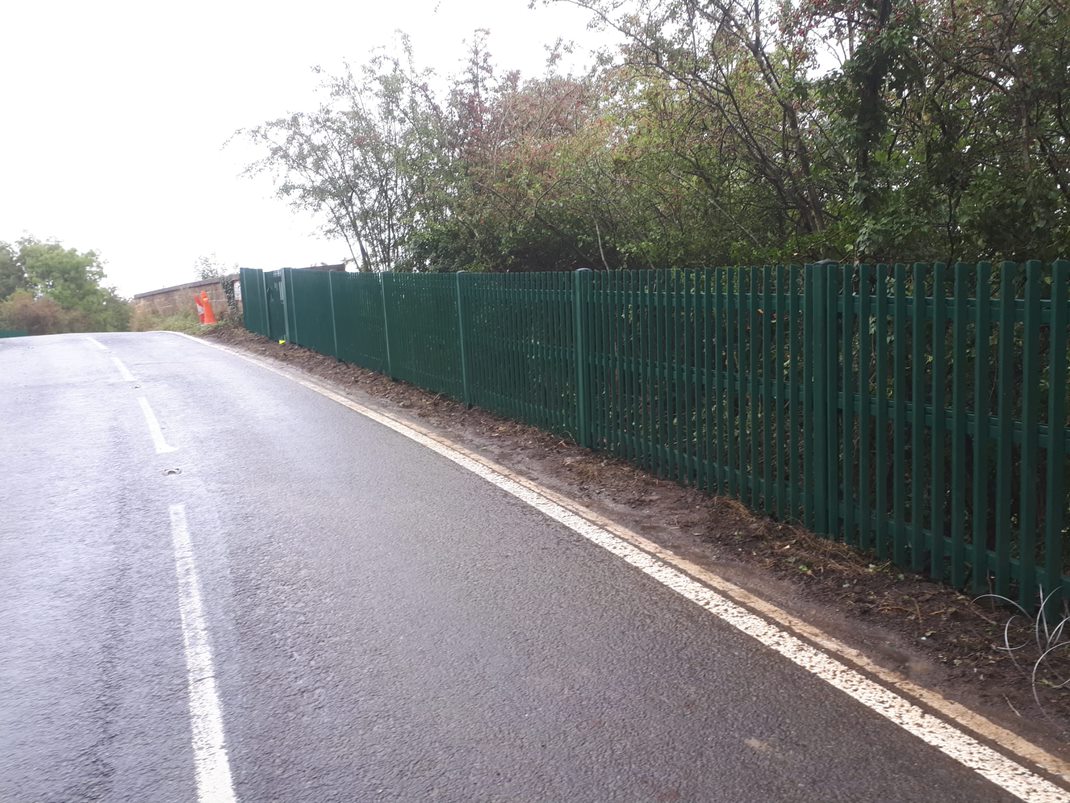 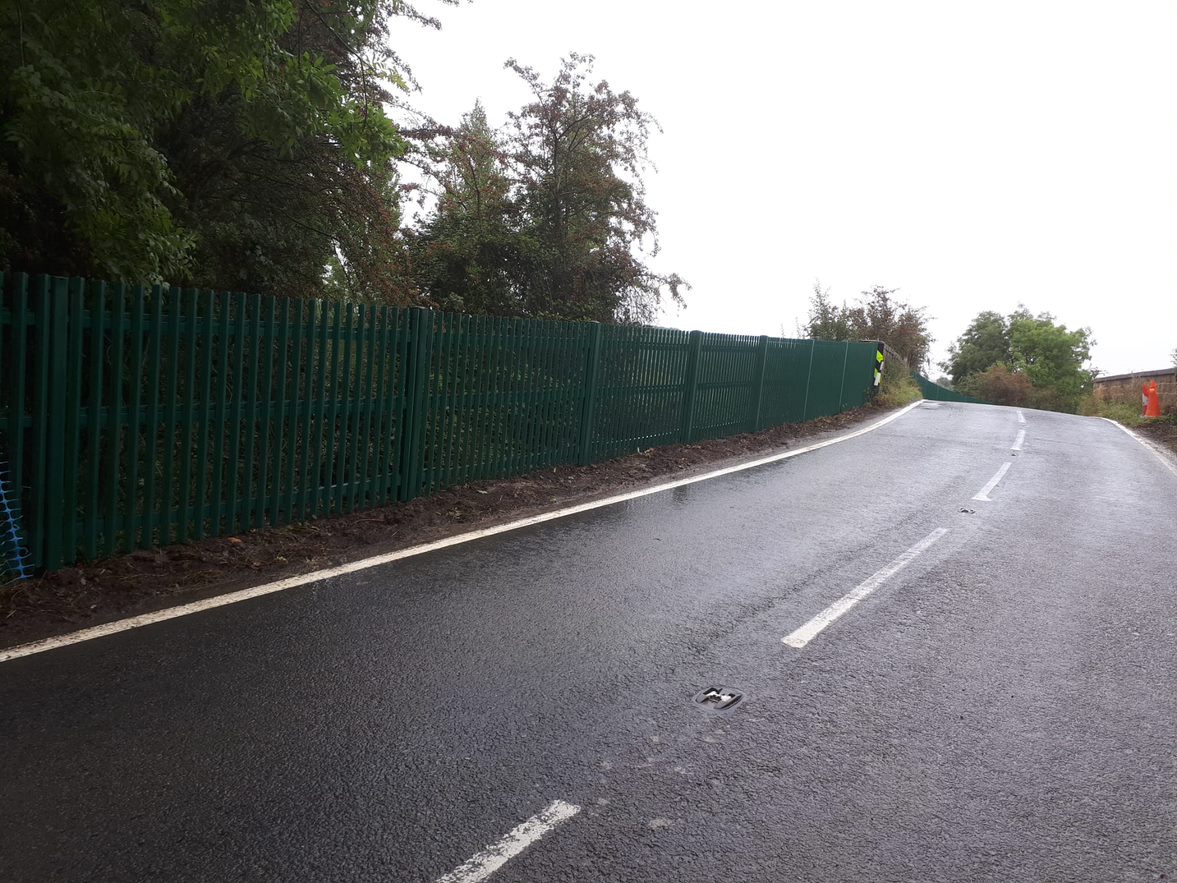 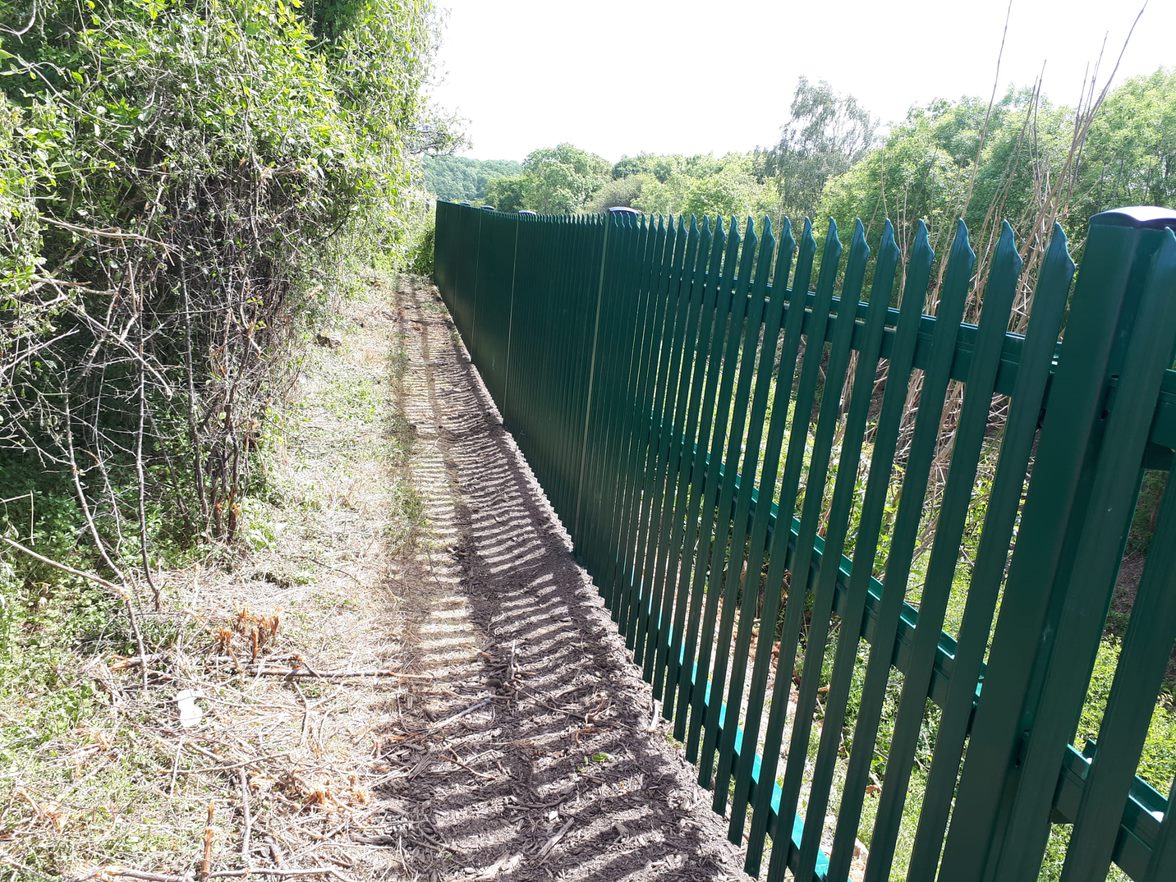 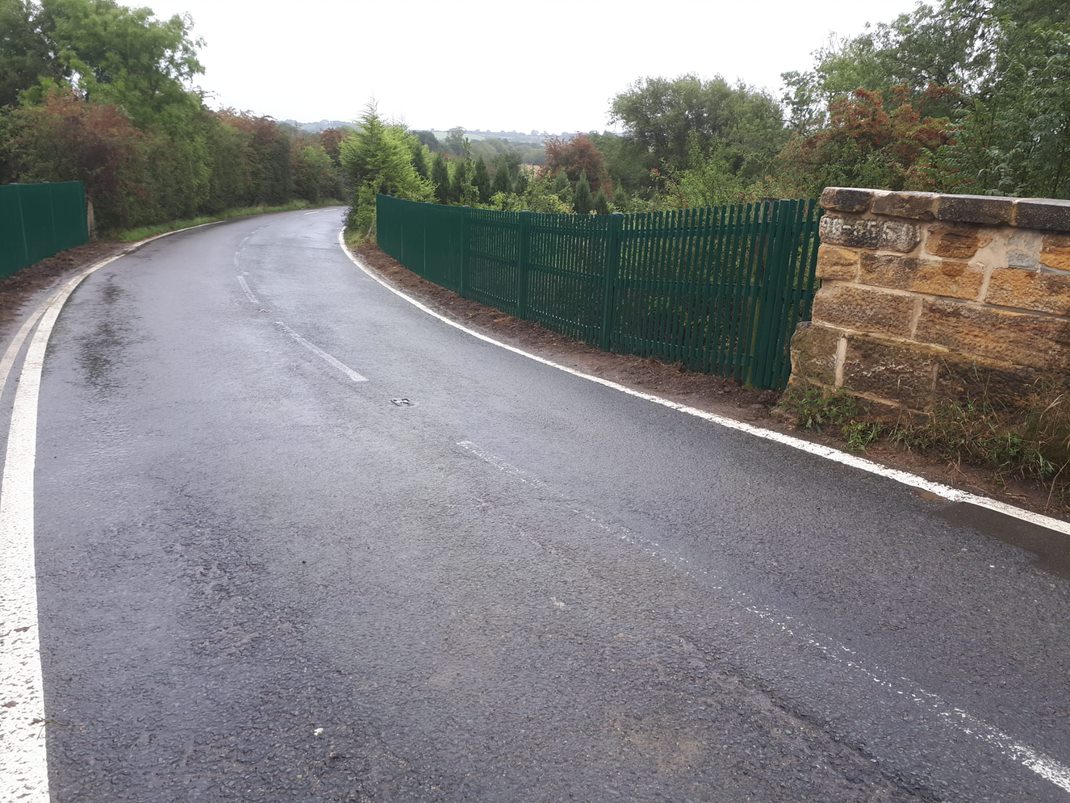 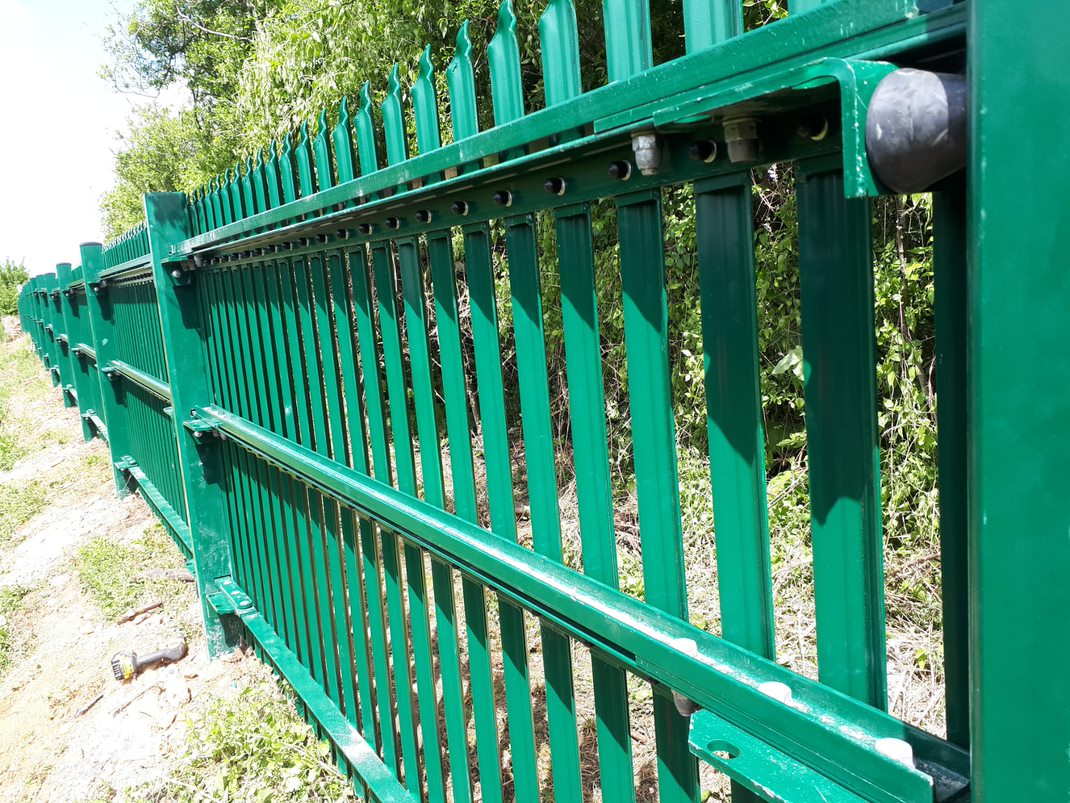 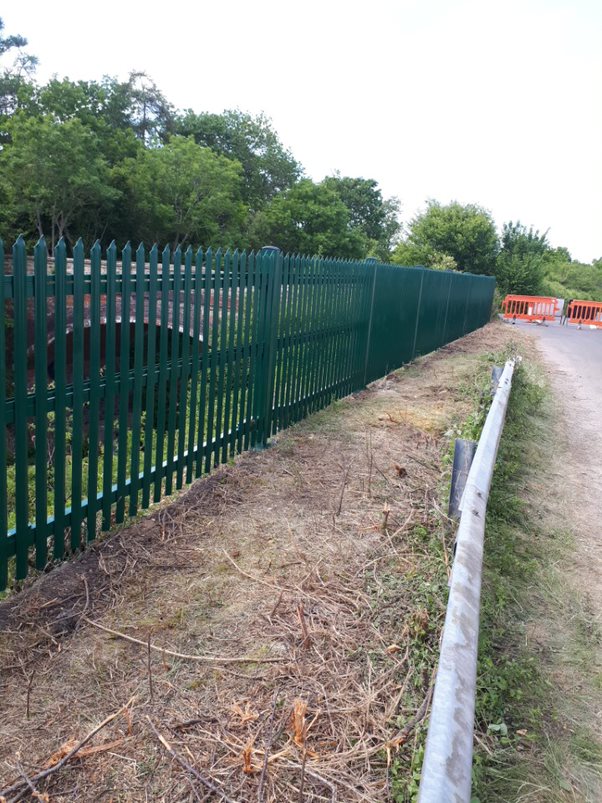 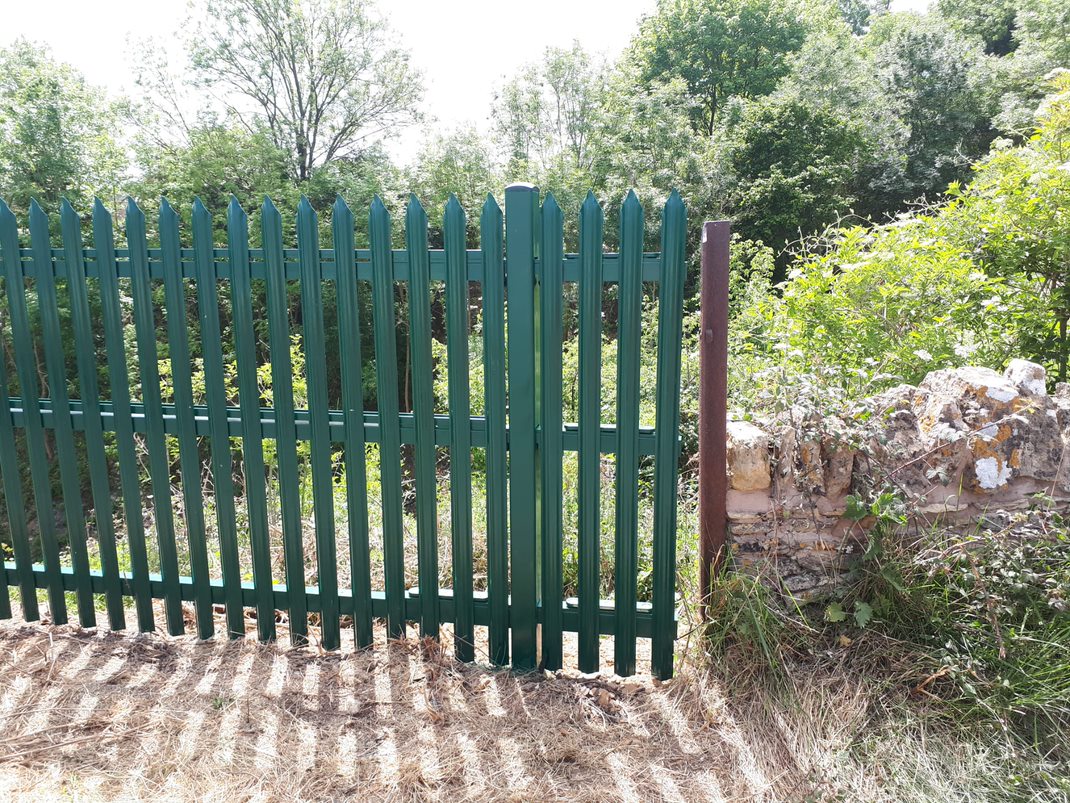 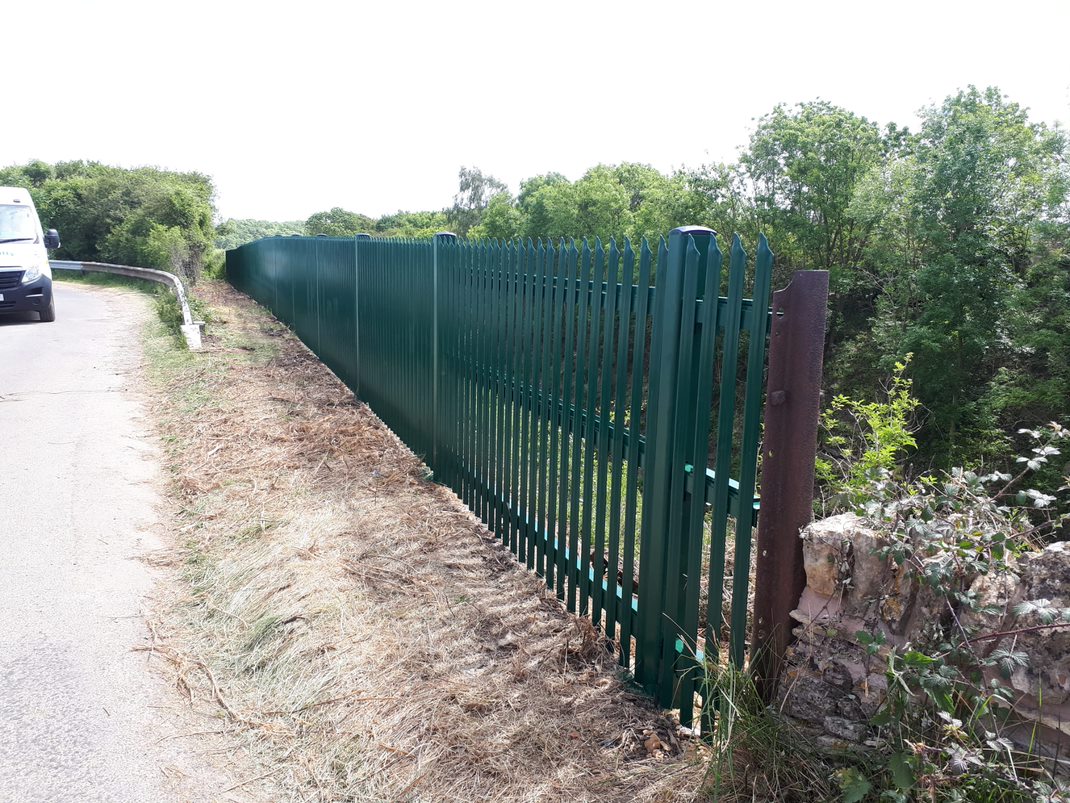 Found out more about our rail services

Found out more about our highways services

Found out more about our construction services

Found out more about our utilities services

Want to work with us?
Get in touch with our team